Vietnam is known as a 'fertile soil' with outstanding economic development potential in Southeast Asia. According to the Centre for Economics and Business Research (CEBR), estimated by 2035, Vietnam’s nominal GDP is estimated at US$1.59 trillion from the current US$341 billion, a nearly 5-fold increase in a 15-year span. There are many famous foreign investors have come to invest and increase the value of their assets in Vietnam, including John Le, Khalid Muhmood, Loic Gautier and Pierre-Antoine Brun...

John Le was one of the Top 40 successful entrepreneurs under 40 years old in the US when he founded the leading application in the financial technology field and raised more than 35 million USD for startups in the field. In 2015, John Le brought the Propzy real estate technology model to the Vietnamese market with the desire to bring transparency in real estate market information. 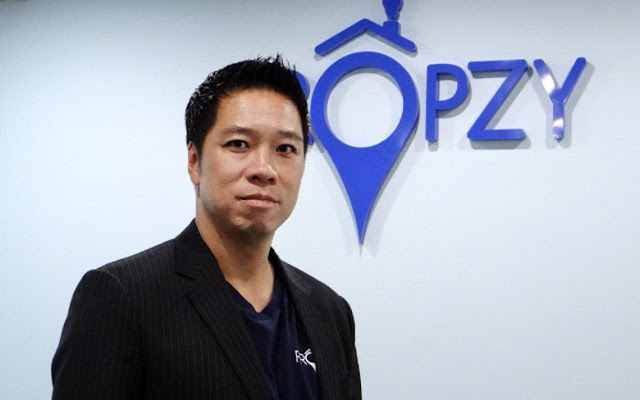 Entrepreneur John Le said that not being successful is not necessarily a failure, because it has gained useful lessons for the next investment.

Entrepreneur Khalid Muhmood, co-founder of Apollo English, is the one who brings the mission of training global citizens to Vietnam.

Khalid Muhmood MBE (born September 1970) is an educationist and an entrepreneur. He is the co-founder of the British University Vietnam (BUV), Apollo English and British Education Partnership. In addition, he served as the Chairman of British Business Group Vietnam (BBGV) initially in Hanoi in 2003 and then nationwide from 2008 to 2010. He was also the Chairman of the Education Working Group at the Vietnam Business Forum (co-chaired by the International Finance Corporation, World Bank and Ministry of Planning and Investment).

In recognition to his contributions to Vietnam's education, Khalid has received awards from both the Vietnam Government and the UK government. He was the first non-diplomat foreigner to receive a Medal for Cause of Education from the Ministry of Education and Training (Vietnam) in 2006 and in 2008, he was awarded the Member of British Empire (MBE) from Queen Elizabeth II for his dedication to the education development in Vietnam. 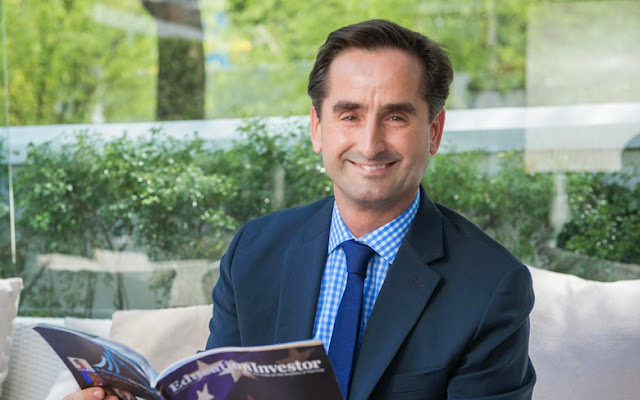 Mr. Khalid Muhmood said that the quality of human resources is the pillar factor in the Industrial Revolution 4.0.

These two French men have successfully enriched the 'thirst for low-priced Vietnamese brands'.

Coming to Vietnam to work for famous e-commerce companies, two French men, Loic Gautier and Pierre-Antoine Brun, decided to turn to create a website to serve the needs of hunting for cheap brands. These two young businessmen founded Leflair - an e-commerce site under the B2C model specializing in selling brands, mainly fashion items such as clothes, bags, perfumes or watches ... The goal of this site is satisfy the "thirst" for Vietnamese brands but with the cheapest possible price. 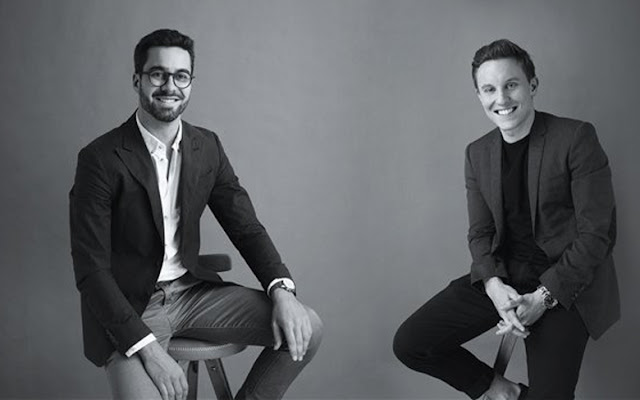 Loic Gautier and Pierre - Antoine Brun both said: Vietnam is a great country to start-up.

Johnathan Hanh Nguyen is an entrepreneur, he is the chairman of the Inter-Pacific Group (IPP), he was a former financial inspector of Boeing USA. 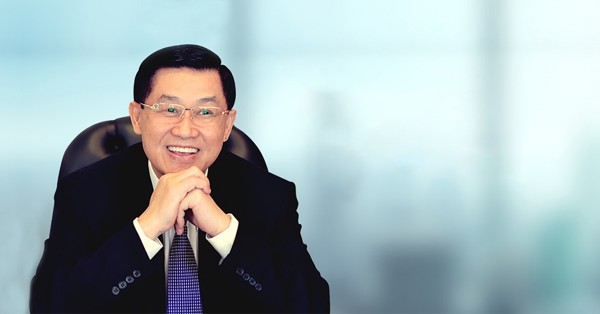 In 1984, Mr. Johnathan Hanh Nguyen was the one who made many efforts in negotiating to open an official flight route between Vietnam and the Philippines.

Two years later, he was one of the first overseas Vietnamese return home to invest in Vietnam when he established Inter-Pacific Company - Imex Pan Pacific (IPP). Currently he is the Chairman of the IPP.

From 1996 up to now, IPP has invested or cooperated to invest in 30 projects with a total capital of more than 280 million USD. These projects bring in about 460 million USD in annual sales and create jobs for more than 20,000 workers in Vietnam.

He believes: "Although my motivation is not to be commended, to be famous and my business opinion is 'Don't ask what the country has done for us, ask what we have done for our country'. But, when receiving a certificate of merit, congratulated by friends, they get to know me better, I also feel very touched and happy". 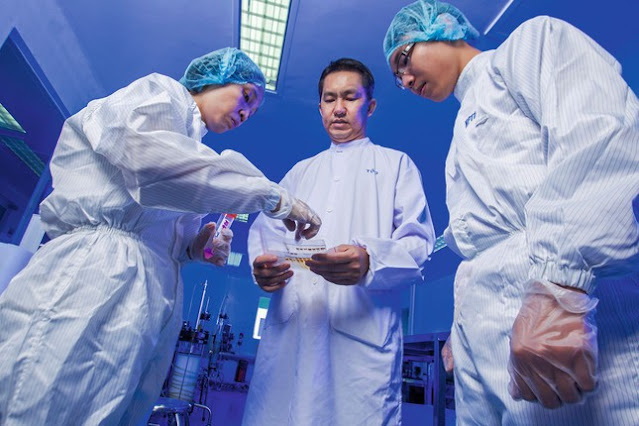 Nanogen is one of four units in the country conducting research on the production of vaccines Covid-19. This is a business founded by overseas Vietnamese entrepreneur Hồ Nhân and his wife, Nguyễn Thị Hồng Vân.

The pharmaceutical biotechnology company Nanogen said it is finalizing a profile so that as early as November this will be a clinical trial of the Covid-19 vaccine, potentially becoming the first unit of a clinical trial. Covid-19 in Vietnam.

In 2008, when returning to Vietnam to settle, Mr. Hồ Nhân opened a small laboratory in Tan Phu district, before moving his base to the Hi-Tech Park in Ho Chi Minh City. Going step by step from basic research, small investment, creating a clinical trial product, then investing in large production, he's constantly researching and expanding the company.

Mr. Nhan said that Nanogen invested 40 million USD from personal money and borrowed from relatives and friends. The company controls over 90% of the basic steps in the making of a biotech drug product, depending on the type.

The remainder is small, for example some technological know-how, which is paid by the company to purchase the copyright of foreign research, usually from a few tens of thousands to several million USD. Mr. Nhan confirmed: "The progressive research in the world has been copyrighted. Need to use, I contact the author. This reduces product costs, risks and saves time”.